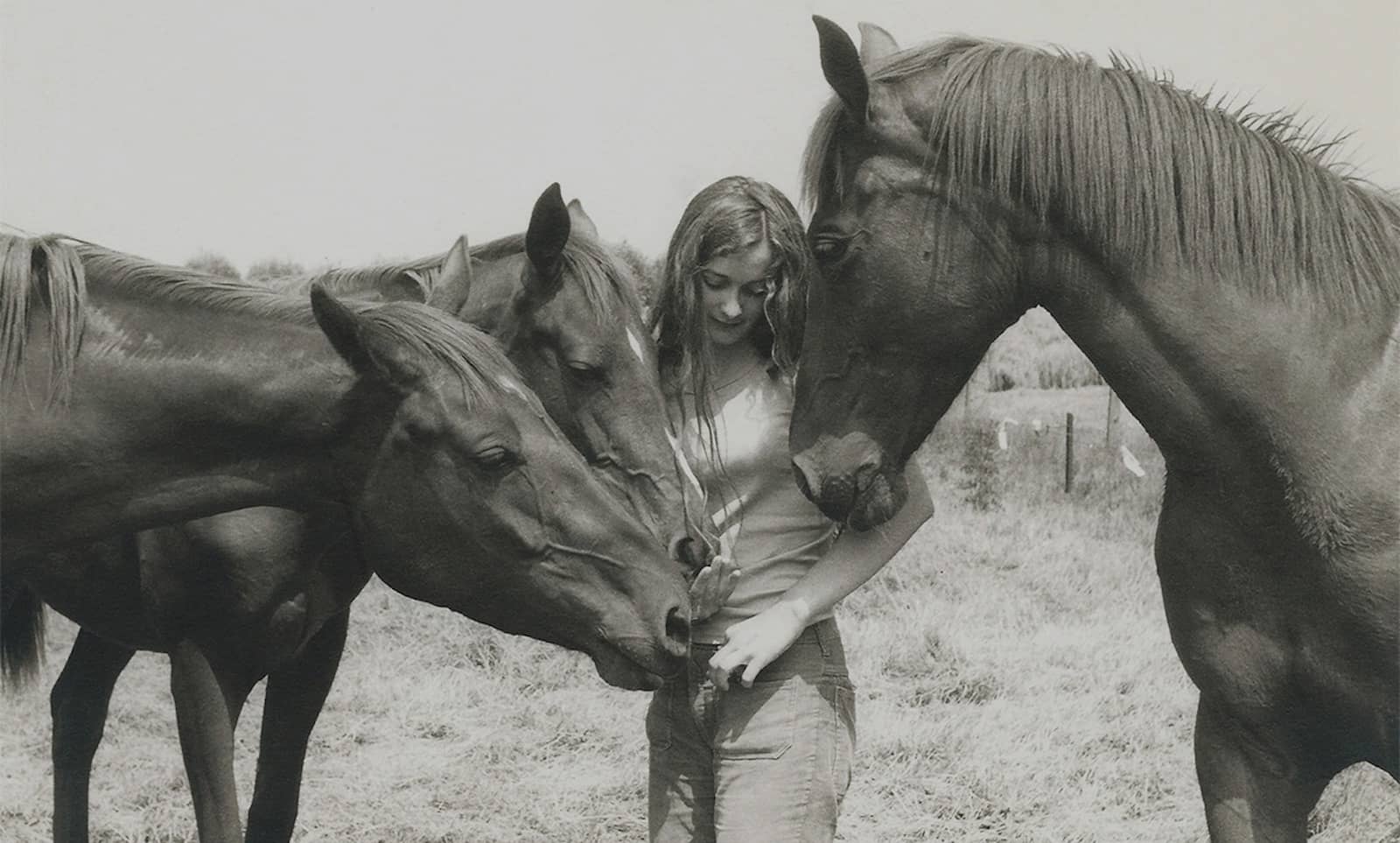 The family story behind Equilac®

The story of Equilac® started in 1996 on a horse breeding farm in Belgium.

When the oldest son, Bart, was watching a Belgian tv-show about horse milk and the health benefits, he decided to leave school when he turned 18 years to start his horse milk farm with his parents’ horses.

Bart’s family are breeders of Belgian Warmblood sport horses, and at a young age, he rode with his parents’ horses in show-jumping competitions.

In the summer of 1998, a few days after leaving school, he started milking horses and selling fresh and frozen horse milk to friends, family, and people suffering from health issues that lived nearby the farm.

Bart, founder of Equilac®, back in 1998 when he started his mare’s milk farm in Belgium.

He thought about how he could expand his business and give more people access to horse milk so they can benefit as well from his unique product.

The idea came to make powder from raw horse milk so the milk powder would have a longer shelf life, became available in pharmacies, and exported to other countries.

After contacting almost every Belgian dairy manufacturer, he found one factory that wanted to try converting horse milk to milk powder.

The test was successful, and a few months later, horse milk powder became available in Belgian health food stores under the name Equilac®.

The trademark Equilac® comes from the Latin words Equus (horse) and Lac (milk).

Bart’s mother was a pharmacist, which gave him the insight to make a dietary supplement based on horse milk powder.

The capsules made horse milk even more accessible compared with horse milk powder because users only had to swallow capsules instead of mixing the powder in water and drink it.

It was then 1999, and Equilac® capsules became available in Belgian pharmacies.

That same year Bart also built his first website together with his younger brother Wim. The first online order from the United States came in, and this became the start of the worldwide availability of Equilac® that he dreamed about when he started his adventure. Everyone could now benefit from his product.

Over the years, Equilac® became available in more countries, and the growth of the internet made it accessible to more people searching online to treat health issues.

In 2009 he opened an office at the Chrysler Building in New York to continue the international expansion of Equilac®.